In 1978 Angelo Delledonne and Serafino Gatti decided to combine efforts and skills by founding the De.Ga. In 1982 De.Ga. it is already a solid company and begins the production of special equipment specifically for customers.
The eighties are a feverish decade that De.Ga. closes reaching 75% of the current range of products and entering into strategic agreements with other manufacturers of complementary equipment.
In 1990 we moved to the new headquarters: an area of 6000 m2 and a shed of 3000 m2.
De.Ga. became a joint stock company in 2000 In 2006 De.Ga landed in the Americas, In 2006 it opened in Beijing, to date, De.Ga. S.p.A. it remains a family-run company with over 250 employees. 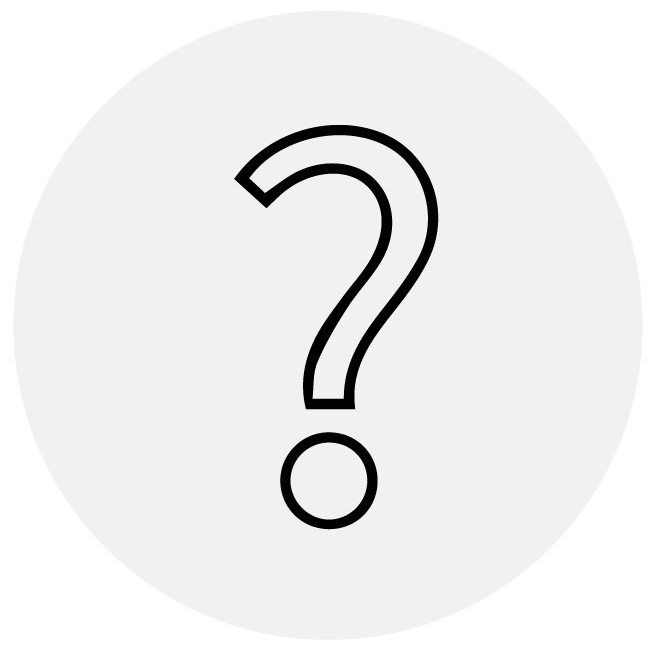